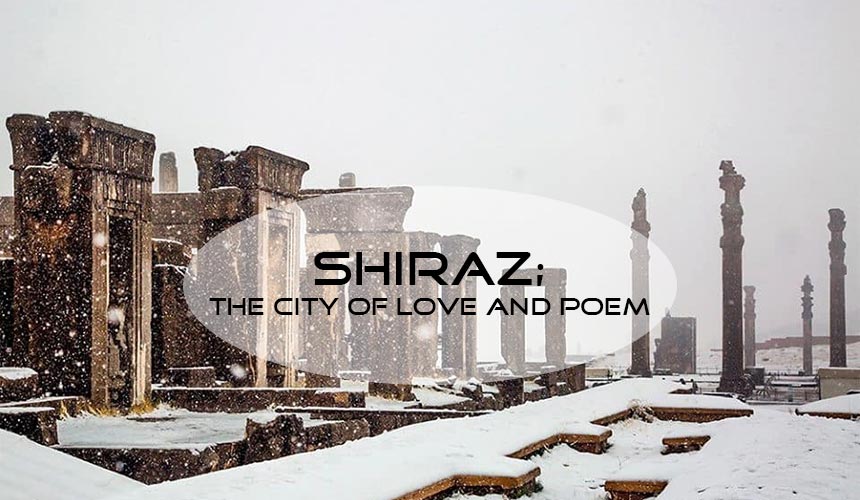 Shiraz; the remains of the glorious Achaemenid dynasty

In this article, we are going to get acquainted with one of the most important cities in Iran that have an important place in Iran tourism, Shiraz. do not miss this article.

Some truth about Shiraz

Spring: A cool air with spring winds and rain, the average temperature in April is 17 ° C.

Summer: In this warm and dry air season, the average temperature in July is 30 ° C.

Autumn: The climate is relatively cool with rainfall and the average temperature is 20 ° C in October.

If you arrive from Shiraz from Isfahan, there is a big vault at the entrance to the city, where cars should pass through it. This interesting building is famous for the Quran's gates, and the reason for this name is the Qur'an which is placed in the upper chamber for the passengers and guests of Shiraz to pass safely.

One of the most fascinating attractions of Shiraz is the Karim Khani Arg, which was built in the era of Zandieh with the best materials and the best architects of the evening.

Among all the built-in monuments, an unparalleled collection of Vakil, is such as diamonds, shone.

If we are about six and a half miles away from Persepolis, our eyes will fall into another ancient site called Naghshe e Rustam, which has been considered around 1200 BC to 625 AD.