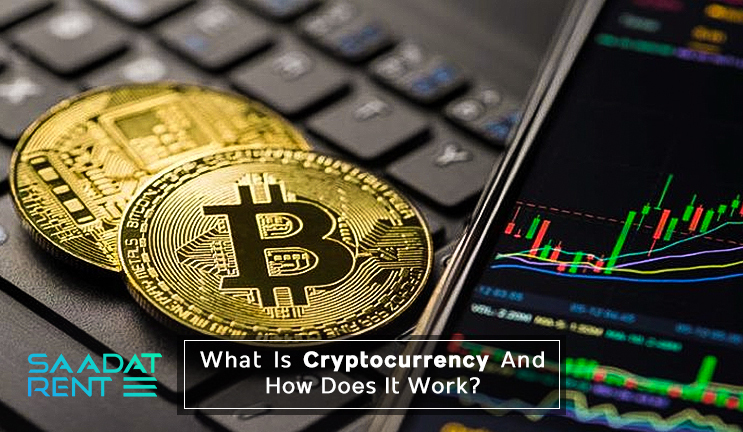 What is Cryptocurrency and how does it work?

Most digital currencies are designed for greater security, elimination of intermediaries, anonymity, and decentralization.

What is cryptocurrency or digital currency?

As we said before, bitcoin is considered by many to be the first real digital currency, the idea of ​​which was published in Bitcoin White Paper in 2008 and the first coins of which were mined in 2009; Before Bitcoin, however, there had been many attempts to build a digital currency.

The idea of ​​digital currencies is rooted in two major problems: "trust in the third party" and "double spending".

The problem of double spending in financial systems, solved by central servers by checking inventories, prevented people from spending a certain amount of money again. This solution was introduced in a decentralized way in Bitcoin, and everyone could prevent others from cheating by examining the transaction history. Bitcoin was introduced as the first electronic money that could solve the problem of trust and double-spending. People no longer had to trust a person, organization, group, or bank to transfer and hold money. 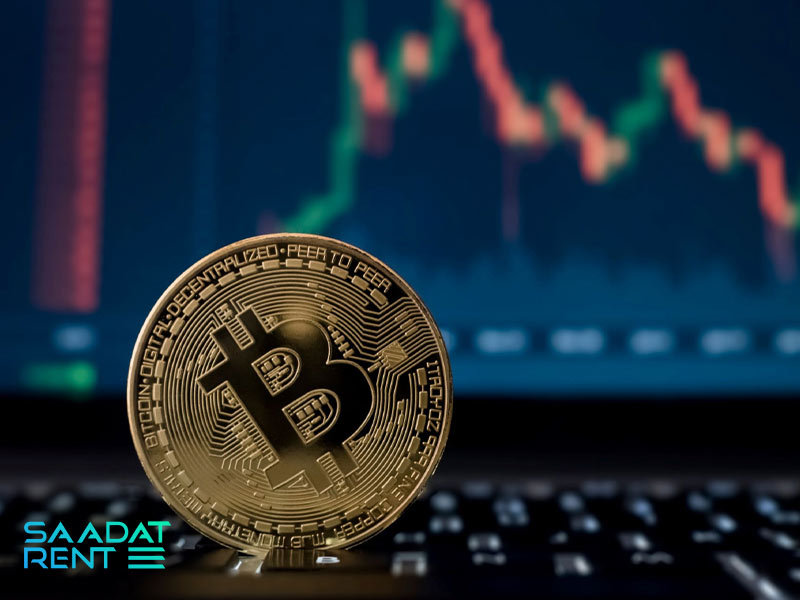 What is the difference between digital currencies and ordinary currencies? 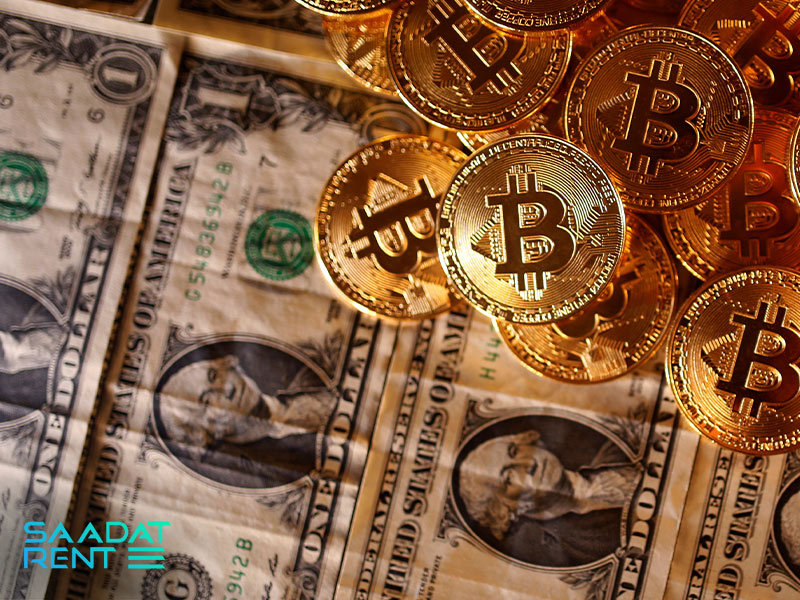 How do digital currencies work?

Digital currencies use decentralized technology, allowing users to securely pay and save money without registering or using banks and intermediaries. Most digital currencies run on a distributed database called the China Blockchain. Most major digital currency units (except tokens) are generated by a process called mining. 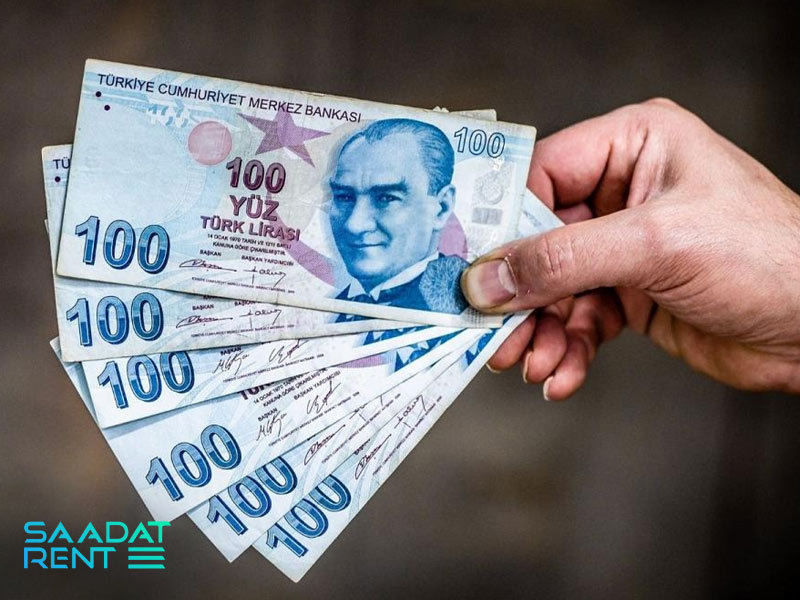 These categories have been created to create a global payment system. But this decentralized system is faster and cheaper. Such as bitcoin (BTC) and light coin (TClTC).

If a person wants to remain completely anonymous and his identity is not clear and traceable in any way. Uses digital currencies. It should be noted that transactions in many digital currencies, such as semi-anonymous bitcoins, take place. Such as: Monroe (XMR) and Zyx (ZRE).

This group provides a service. But these services are provided in a decentralized manner. The famous digital currency of this group is Atrium. The atrium provides a platform for smart contracts. Any centralized service such as payments, insurance, voting, and many of the services now provided by intermediaries can be decentralized by Atrium.

The price of this currency code is almost fixed and supported. One of the most popular digital currencies of this group is Tetra. Each tetra is worth one dollar. That means one dollar per tetra Store in a bank. These cryptocurrencies are very practical. 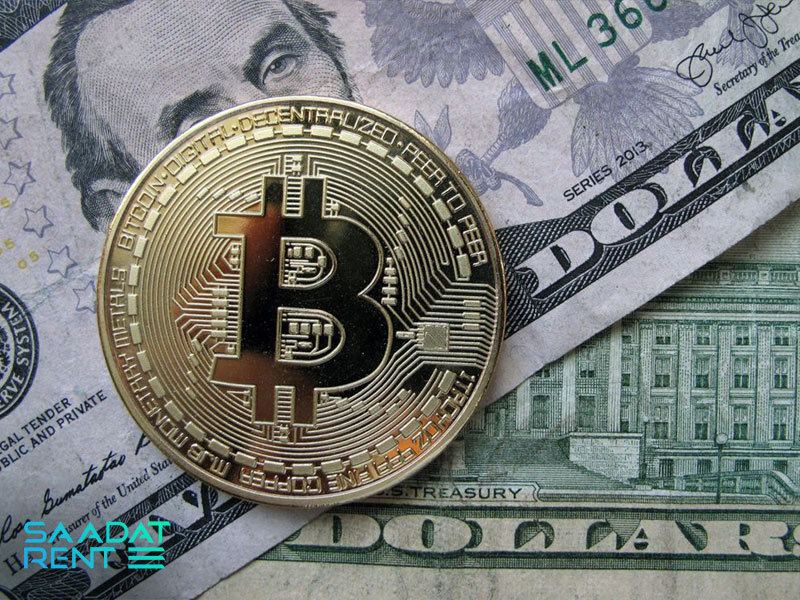 What are popular digital currencies?

Throughout the 10-year history of digital currencies, some of them have maintained their place at the top of the most valuable tables from the very beginning.

Bitcoin is the most famous and oldest digital currency that has always been in the spotlight. It has been more than 10 years since the creation of this digital currency by Satoshi Nakamoto and since then it has not lost its first place among digital currencies. So, we can say that this currency is one of the most important currencies in digital form.

The idea of ​​Atrium was introduced in 2013 by Vitalik Butrin. The coin was first released in 2014 and its network was launched in July 2015. Atrium came up with innovative ideas from the beginning. The digital currency of this platform is called ether and Atrium can be used to make tokens. The second popular currency is Atrium.

Ripple is a text-based platform designed to perform cheap and fast transactions. This payment system was introduced in 2012 and supports common currencies in its network. Ripple focuses on partnering with banks and developing its payment system, and its coin is called XRP.

Light Coin was created by Charlie Lee to make faster payments by modifying bitcoin codes. This digital currency is known as digital silver and is one of the oldest coins.

One of the most famous bitcoin forks was created in 2017 by changing the size of blocks. Bitcoin Cash was divided into two chains, ABC and SV, in 2018 so the ABC chain continued to operate under the name of Bitcoin Cash. The last important currency in the digital form is Bitcoin Cache. If you want to use digital currency, you can use them. As we said before, there are so safe and fast at work or your routine life. 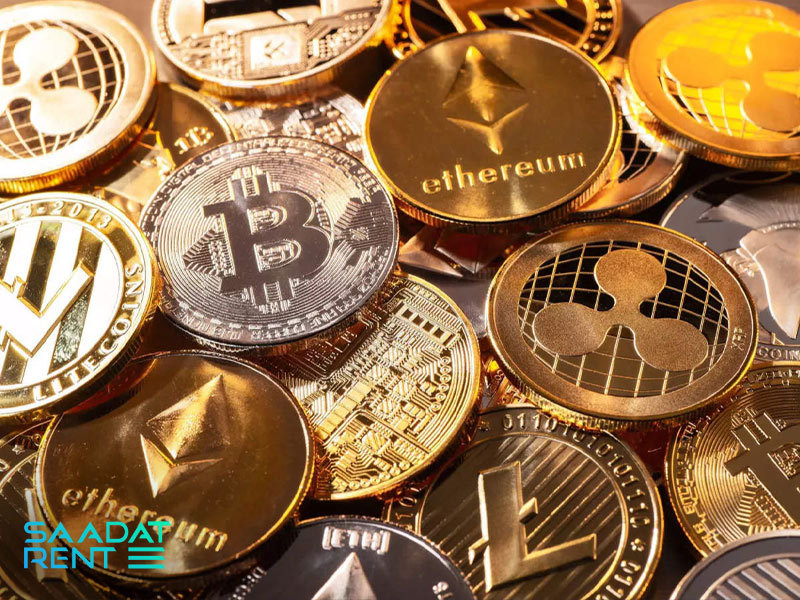