Top hunted places that you shouldn't visit them 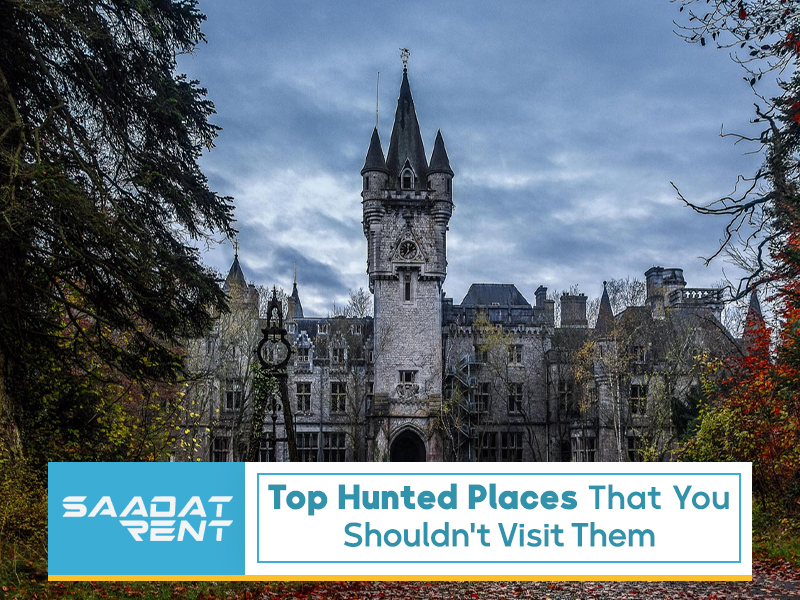 Occupied places have been a topic of discussion for many people from the past to the present. Sounds may be heard or even seen, in these places. Places such as cemeteries, hotels, prisons, landmarks, and even seemingly ordinary places may be gathering places for wandering spirits. Brave people decided to visit these places and see if the things that other people talked about these places are correct or not. We want to introduce some of these places to you.

First, you shouldn’t visit this hotel, even for once. Crescent Hotel is known as the scariest hotel in Arkansas. The hotel was built in 1886 to create a resort for the rich and famous, but it quickly became Crescent College and a conservatory for young girls, and its original nature was forgotten.

Some people say that the ghost of a man named Michael has lived in this hotel forever. He was a worker who fell from a height and died in 1885 while building this hotel. Other wandering ghosts in this hotel are the agile and witty spirit of a cat named Maurice and the wandering spirit of patients who are dragged by a fake doctor with the deception that they will be treated for cancer to bring these frustrated and desperate patients to this city and stay in this city. But these patients die at the Crescent Hotel. It is said that the souls of these patients are still wandering in this place. 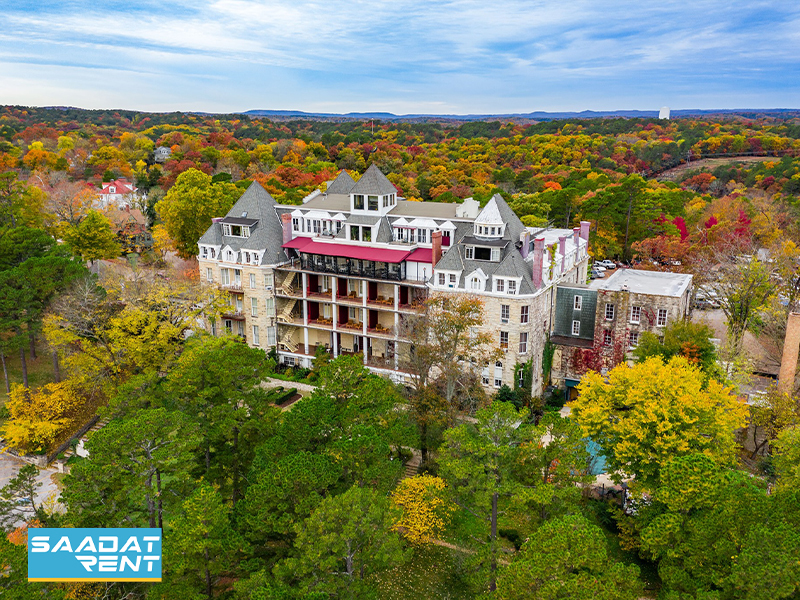 This penitentiary was formerly the country's largest and most expensive public institution, and it served as a model for the construction of other jails across the world. This location has now become a historical landmark in the United States. Between 1829 to 1971, the jail served as a correctional facility for outlaws. You may now visit this location during the Halloween celebration and experience stuff you've never seen before. 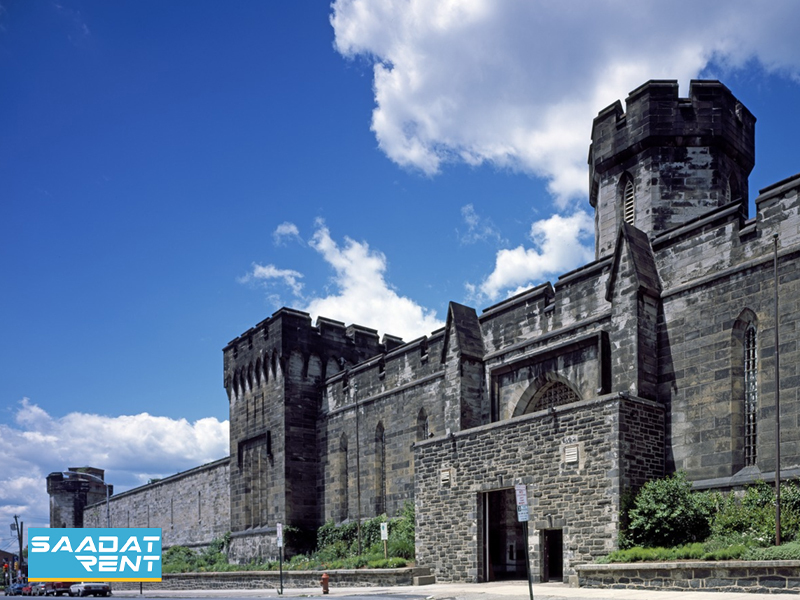 When you look at this hotel, you said it’s impossible that the First hotel has some problems, but sure it has! A way to gamble with the dead! The First World Hotel is built in the Titiwangsa Mountains in Malaysia and is surrounded by tropical rainforests. But the hotel's most mysterious attraction is the supernatural. If you want to have such a horrible experience, you can visit this place.

A farmer named John Bell lived with his wife and child in 1880 in Robertson, Tennessee. They lived on a farm for 13 years, during which time John served the Red River Baptist Church. In the summer of 1917, many unusual things happened in their home. Some family members saw strange animals grazing on the farm. Others heard knocks on the door at midnight. The sound of chains being heard on the floor could also be heard. The Bell family endured these horrific events for about a year, but gradually the situation became more difficult. You know, the work doesn’t go the way you want all the time. That’s what happened to this family.

For three years, the family endured psychological torture as well as physical abuse by a man named Kate, until John Bell finally surrendered to anything that had bothered him for years. Kate reappeared seven years later, as he had promised. He spoke to John Bell's son and said he would not be back for more than a century. However, many believe he never left, and that's what the whole Adams town knows about him.

This place serves as a museum of the sea and navigation but is still known as an unnatural point. Several parts of the Ghost Hunters program and the story of my ghost have been related to this place, and there is also a recreational tour called Darkness of the Moon for those who are interested in this place. As you know, this place was made between 1871 and 1874. When you visit this place, you think that is completely normal, but it's not! Stories about eerie sounds and the movement of certain things. Researcher Joe Nickel says that sounds like this may be the sound of the sea or the wind, but they may be a series of whispers or something. Who knows?! 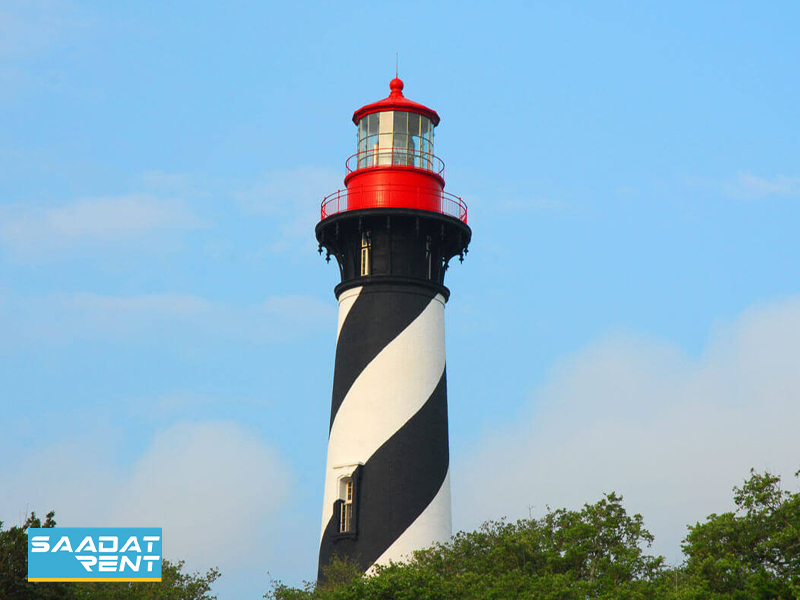 They are some other hunted places in the world that most people visit and tell some really scary stories. If you have some problem with scary things, you shouldn't visit these places at all. If you are going to visit them, prepare yourself for everything. Maybe you are the next one for telling the new story about hunted places!