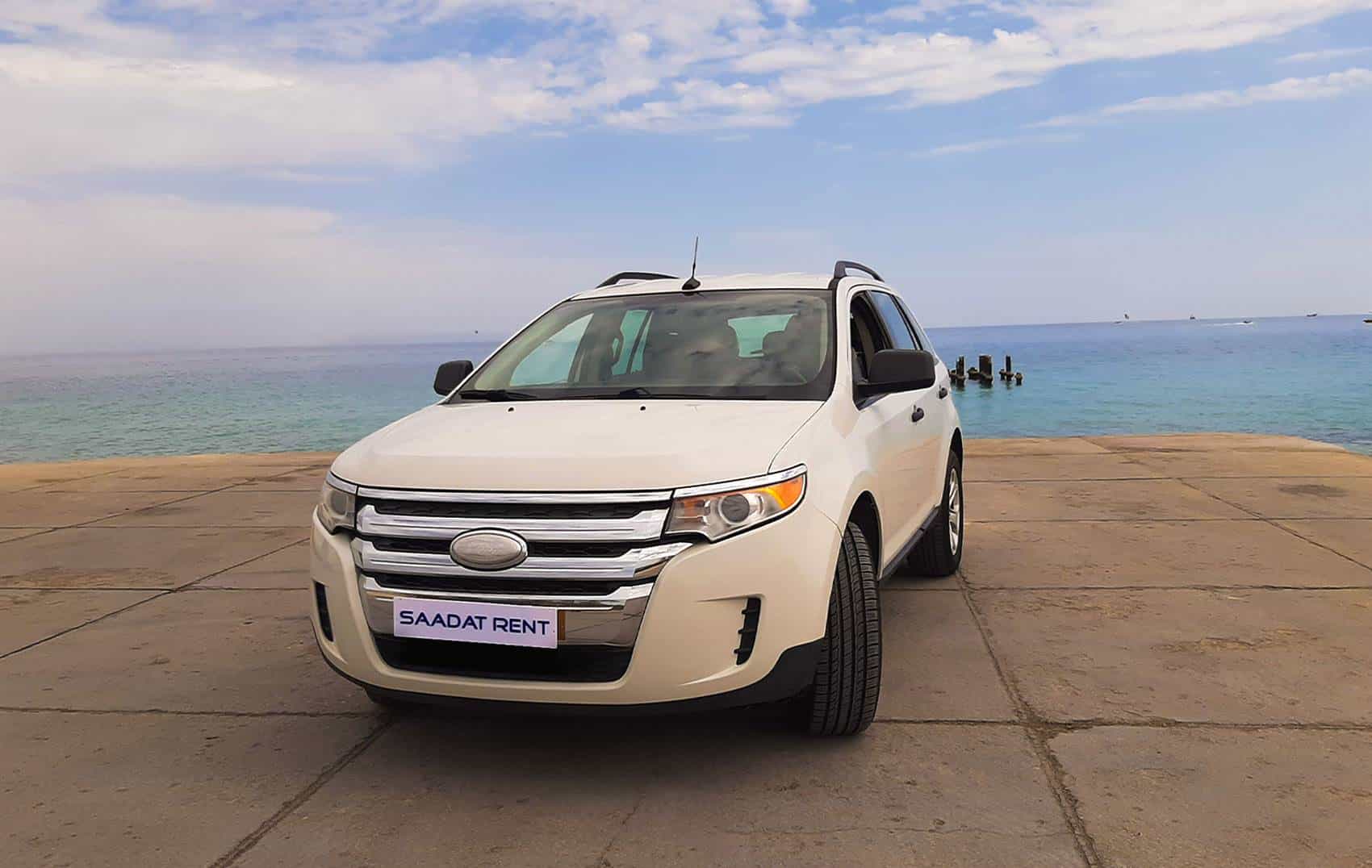 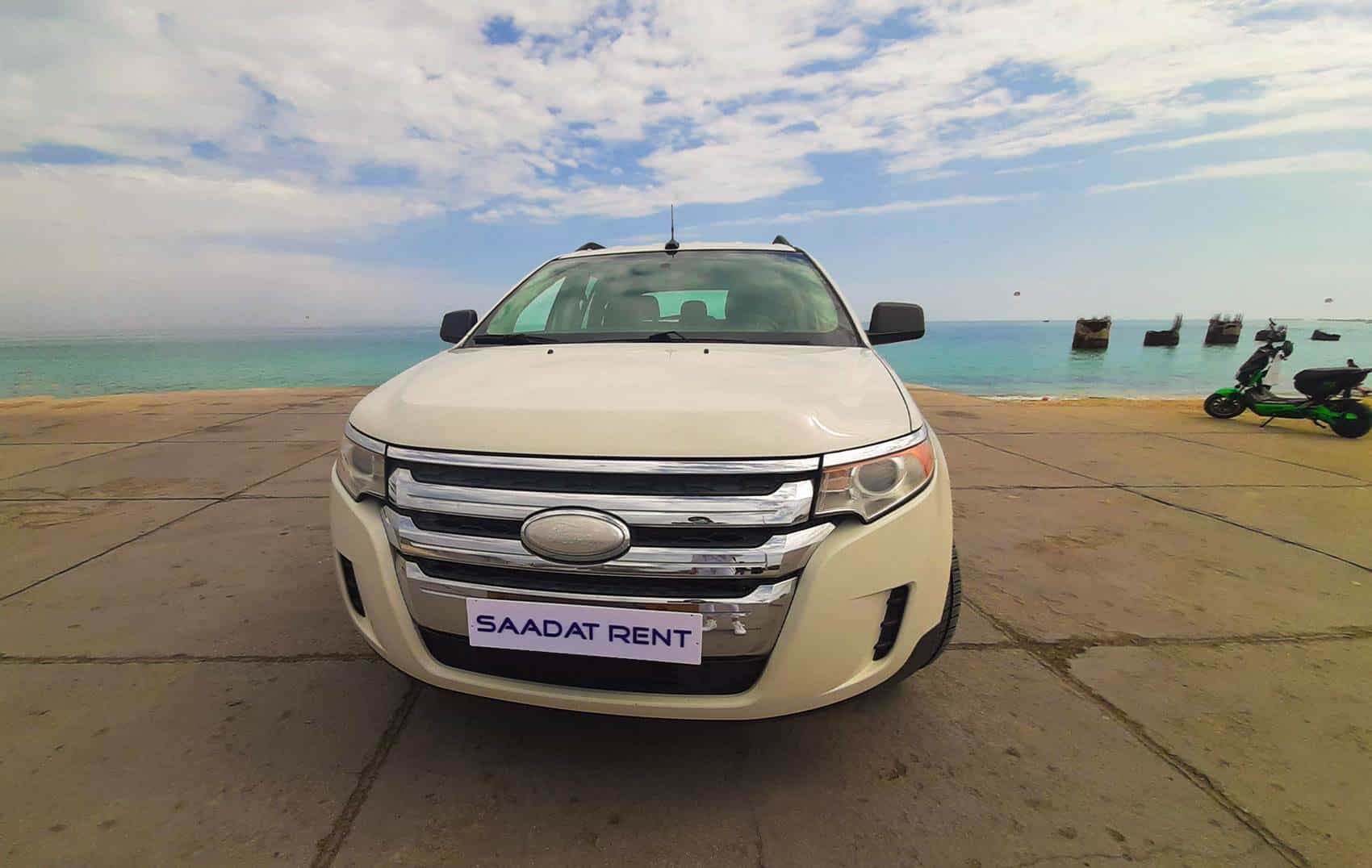 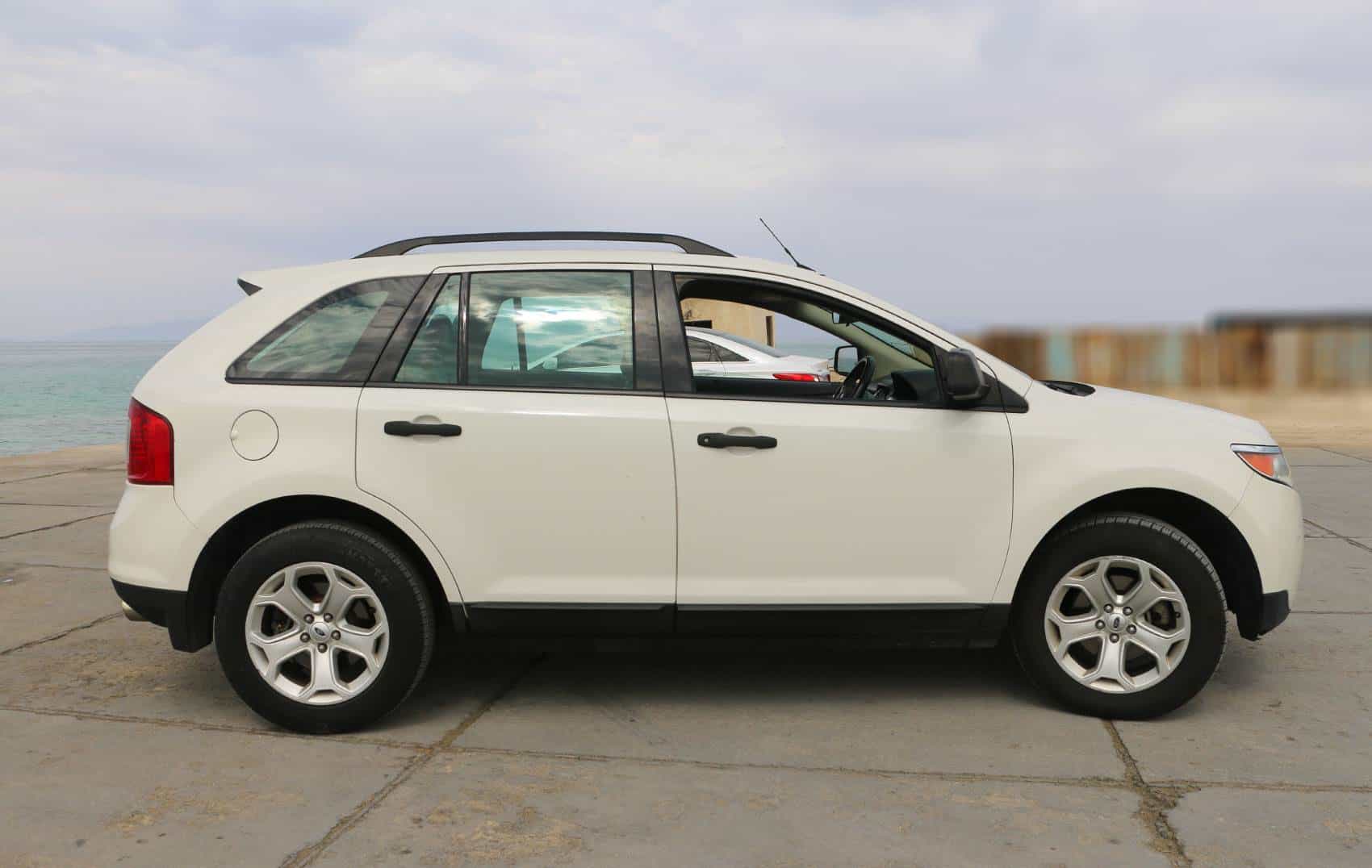 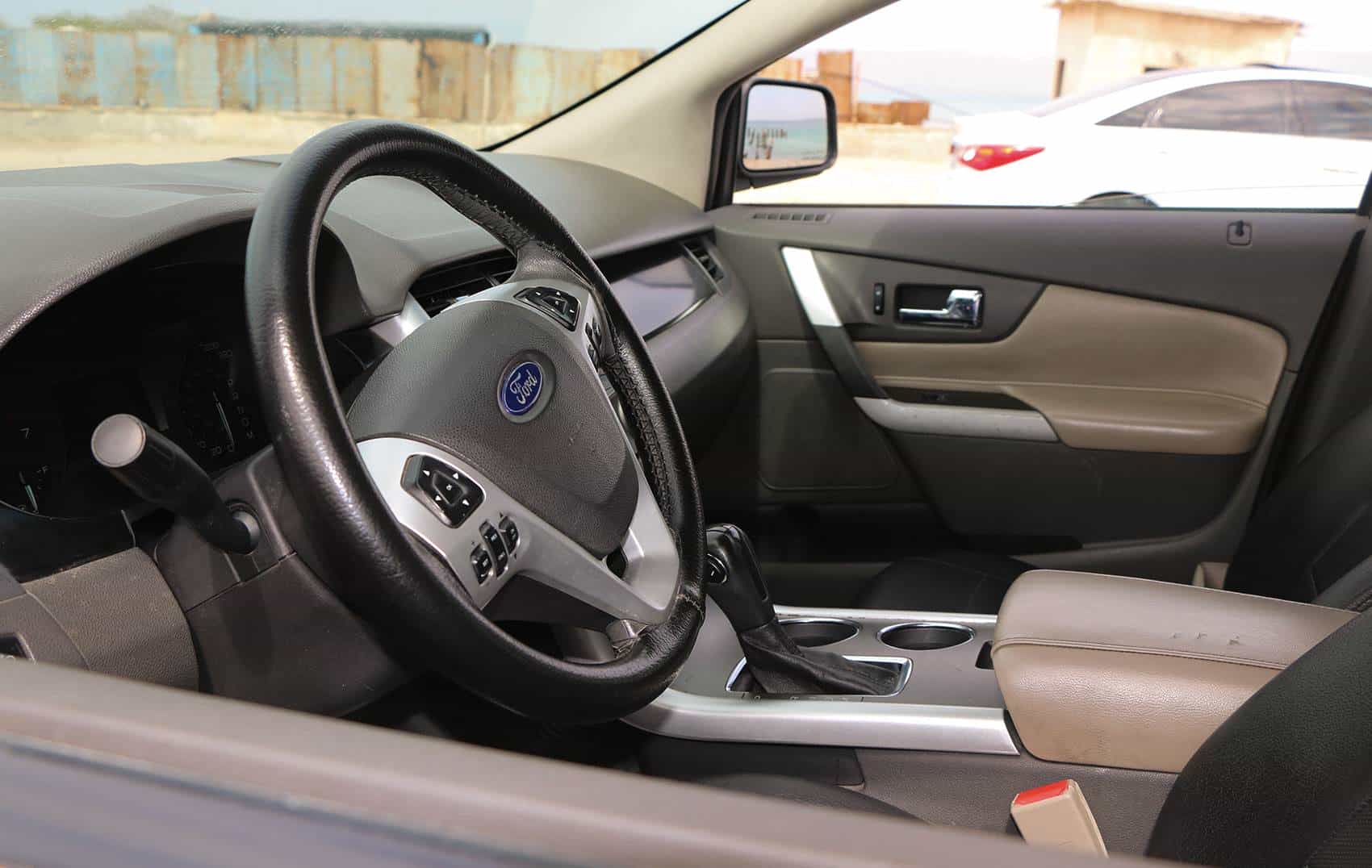 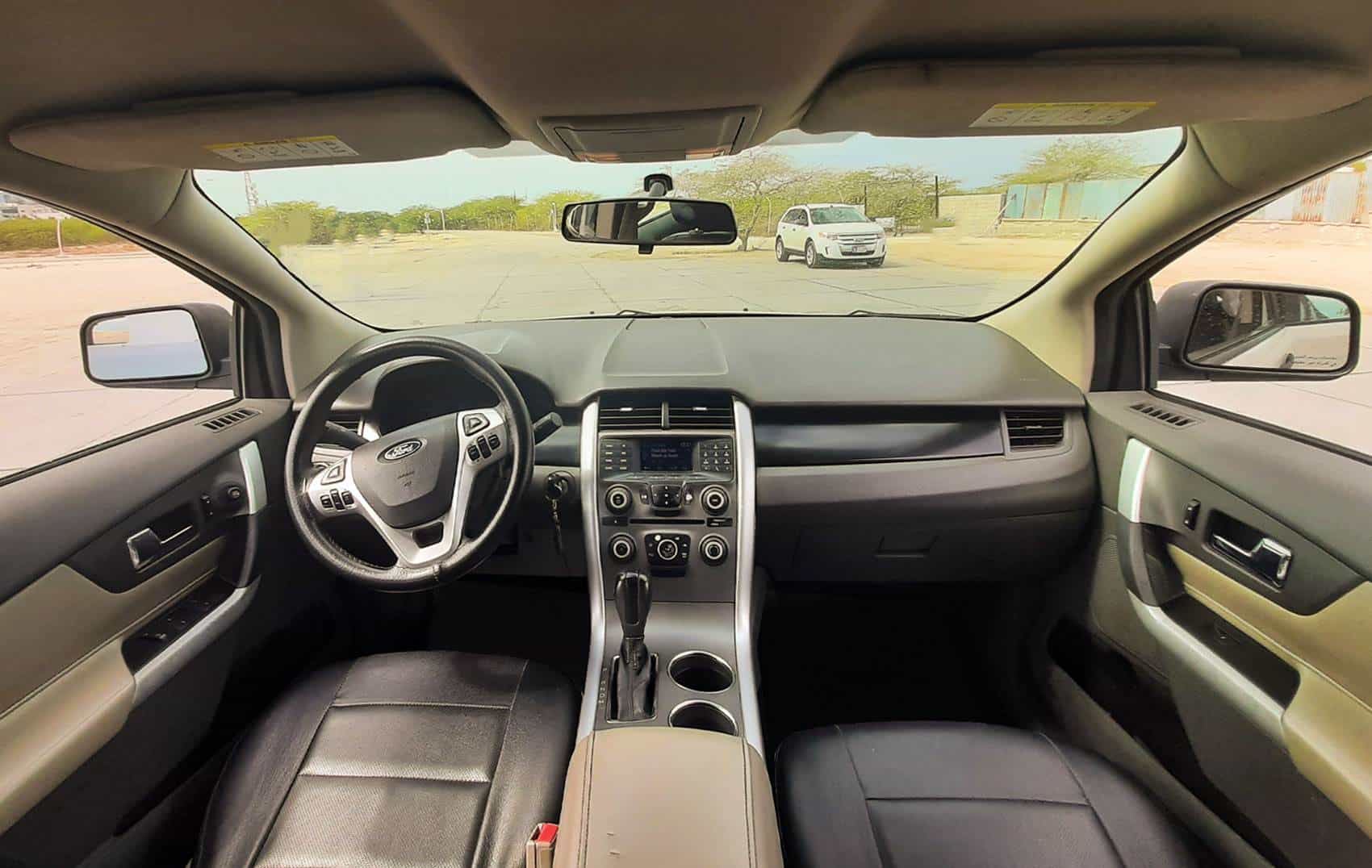 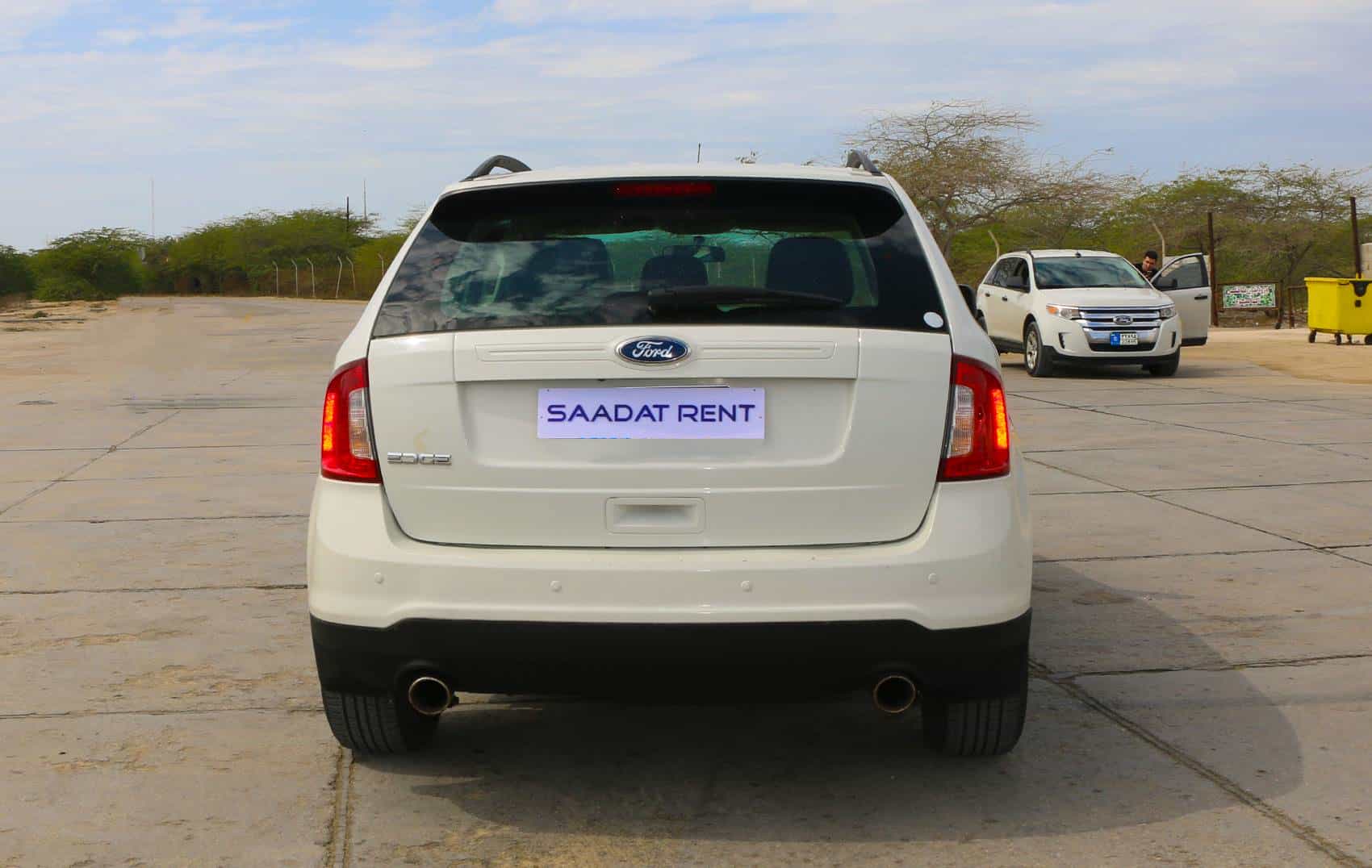 The Ford Edge has the following features:

General terms and conditions for hiring a car from Saadat Rent:

A certificate, a minimum age of 20 years, and a deposit are required for renting a Ford Edge. You can find more information about renting a car with or without a driver on the required documents page.