The most impressive aspect of the Saadat Rent Tehran automobile rental office is that it has consistently gotten five-star reviews from TripAdvisor and Google Reviews.
When compared to other foreign vehicle rental businesses in Iran, Istanbul, and Dubai, Saadatrent Automobile Rental offers Iranians the best pricing and terms for renting the car or van of their choice.
You may reserve a car rental in Bandar Abbas without a driver through our website. Remember that in the best of circumstances, you can rent a car at Bandar Abbas airports. Renting a car without a driver might be one of the most cost-effective ways to travel. You may quickly and affordably rent a car without a driver in Bandar Abbas. 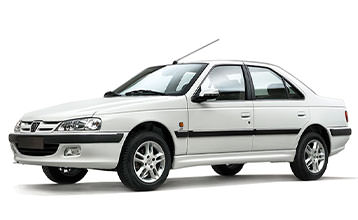 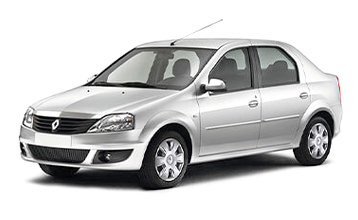 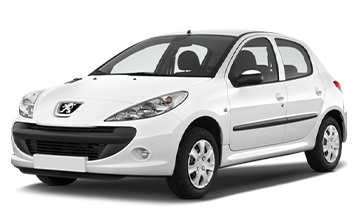 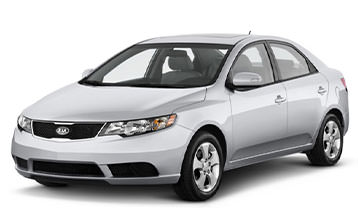 It depends on the cars you rent, and other services like car rental with or without the driver

Yes, all of our rental cars in bandar Abbas and other cities in Iran are covered by full insurance.

Yes, you can return your rental car anywhere in Bandar Abbas.

As soon as you return the car, our agent will give you back all your deposit.

Why car rental in Bandar Abbas?

Bandar Abbas is one of Iran's oldest and largest ports that you can easily travel there by car rental Bandar Abbas services that Saadat rent offers for its customers from around the world.