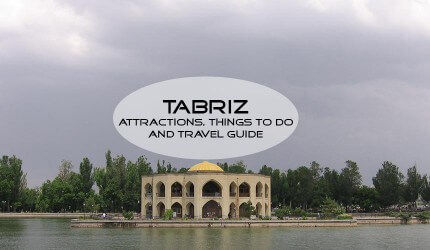 Travel to Tabriz; attractions, things to do and travel guide

Tabriz; the city of the first ones in Iran In ancient times, Tabriz Iran was known as "Shahrbagh", Tabriz’s history has...

In ancient times, Tabriz Iran was known as "Shahrbagh", Tabriz’s history has always been in a halo of ambiguity.

Tabriz has many tourist attractions, in which the first signs of ancient civilization in Tabriz dates back to 1500 BC.

It has many historic, natural and religious monuments, and offers plenty of luxurious accommodations.

Tabriz Municipality Palace is one of the beautiful and solid buildings of the city of Tabriz, built from 1314 to 1318 by the order of Reza Shah Pahlavi at the site of the abandoned cemetery and ruined Kooy Nobar, under the supervision of German engineers. This palace is located in the central part of Tabriz city. 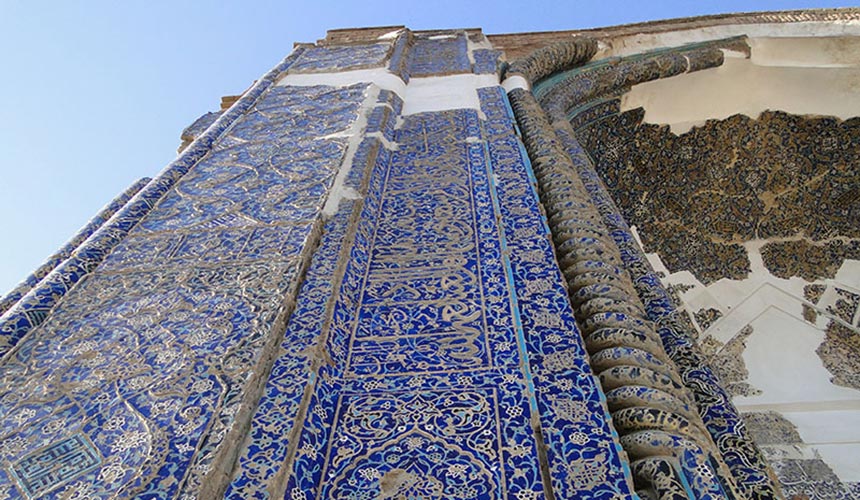 Tabriz has a lot of mosques, but one of the most prominent ones is the Mosque of Kabud or Jahanshah Mosque. It is also famous for its turquoise tiling. The beauty of this mosque is so great that, after centuries and the damage to it, every human being is amazed and astonished.

The most prominent feature of the Blue Mosque is its greater reputation due to the tile of the mosaic and the combination of brick and tile, and the performance of engravings that are evident both inside and outside.

Another most important tourist attraction in Tabriz is the Arg of Tabriz or the citadel of Alishah, the historical monuments are also known as the symbol of the city of Tabriz. One of the tallest walls of Iranian history

other attractions of Tabriz

On a trip to Tabriz, be sure to try Daisy and Sarshir and local honey. Also, Tabriz Bakery Bread is special, so do not miss the delicious food of this city and try to speak Azeri with even a few words with indigenous people.

Write about your experiences traveling to Tabriz.