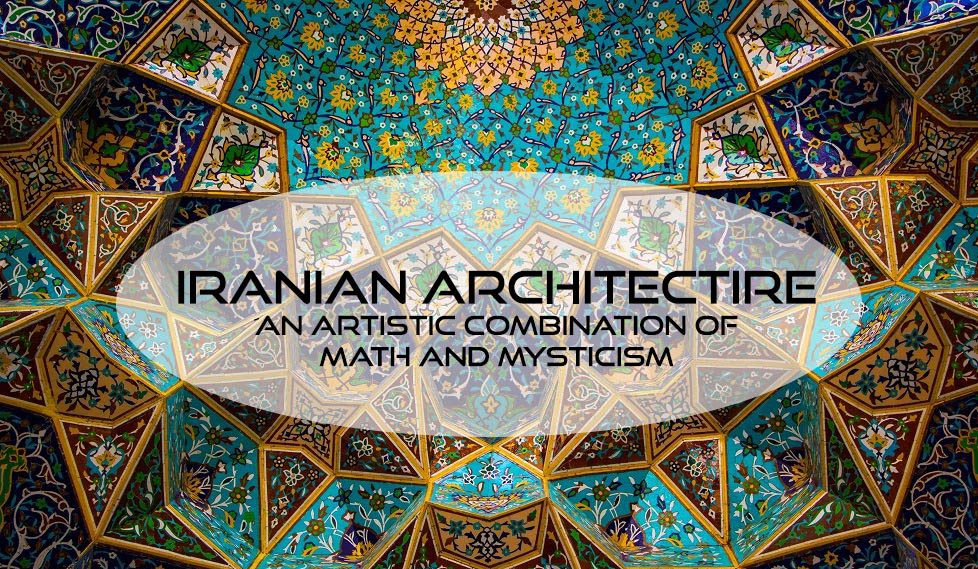 Iranian architecture; history and styles from the beginning till now

That’s why in other parts of the world, in a wide area from Syria to northern India and the borders of China, we have seen works based on the principles of Iranian architecture.

Despite all the temporary changes caused by internal conflicts and foreign invasions, Iranian architecture has retained its unique style as an important symbol of Iran tourism.

Iranian architecture has unique features, among them, we can name very accurate calculations, the correct form of coating, special and appropriate designs, observation of technical and scientific issues in the construction of structures, high balconies, tall columns, etc.

Apart from these features, the main part and character that we should pay attention to it, in Iranian architecture is the mathematical and mystical logic of it. The introspection and tendency of Iranian architects to the yards, the gardens, the vestibules, porches, and the pergolas that surround the seraglios, have been a part of Iranian logic for a long time.

Iranian architecture during the history

For example, before the construction of the Persepolis, hundreds of porches and chambers were built throughout the civilized world of that time, but for the first time in Persepolis, we find that the pillars are as far apart as possible, though in some ancient temples outside Iran, for example in Egypt, The distance between the two columns is smaller than their diameter and not more.

What are Iranian Architecture Styles?

If you are also interested in Iranian architectural history, you can continue to learn about the architectural styles in any period of history from professor Pirnia.