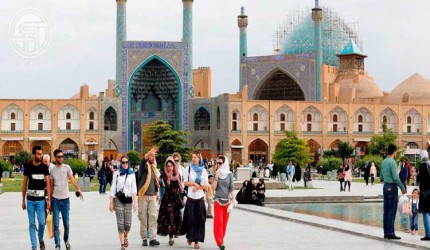 Is it safe to travel to Iran? I think every tourist who traveled to Iran or even decided to visit Iran, has asked this q...

Is Iran safe to travel to?

Nowadays everybody is standing in front of their TVs and watching the news about Iran and The US and a famous question will come through everybody’s mind, but this time more skeptical and louder: “is Iran safe to travel?" and we are here to answer it honestly to make everything clear for people.

Recent events have raised many doubts about traveling to Iran and Iran safety. Many tourists are wondering is Iran still safe to travel. But now, Iran has been restored, and despite the temporary cancellation of foreign airlines flying to Iran, safe Iran is still welcoming travelers from all over the world.

The middle east region can be considered as the cradle of civilization. The most beautiful and fascinating historical attractions in the world are built in this area. This makes the travelers and the history enthusiasts interested in traveling to Middle East countries and drowning on these thousands of years’ history. 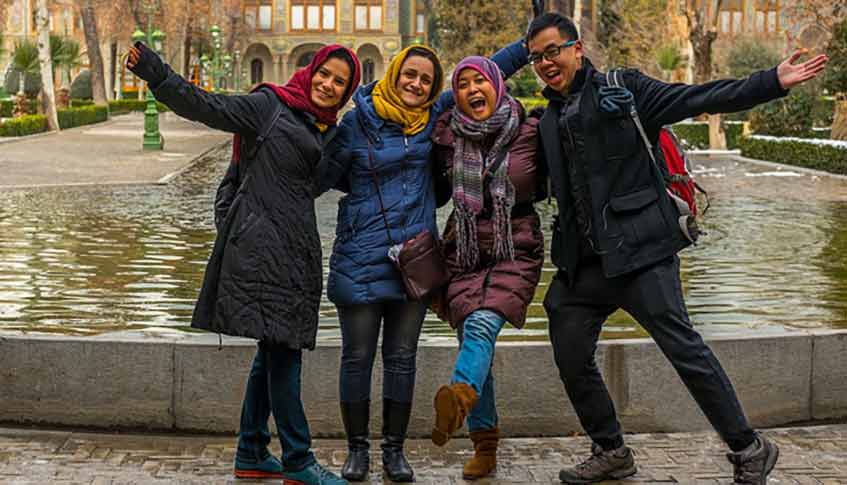 But on the other hand, we often hear about war and internal conflicts, attacks, and news like this in the Middle East countries, which makes the tourists doubtful for traveling to the countries of this region, and they may become worried about their safety.

Among these countries, Iran is always the only country that is the victim of these bad news and negative global propaganda, and many tourists, who at first do not have enough information about Iran safety, think that Iran, like other countries in the Middle East, is dangerous but in this article, we want to prove to you that all these propaganda and rumors are false, and Iran is a very safe country for travel and adventure. So stay with us.

A fact: Iran is safe

Iran is a unique country with unrivaled nature that can be the best tourist destination especially for Iran ecotourism lovers in all four seasons of the year, as well as its magnificent historical attractions, which represent the proud history and civilization of Iran for several thousand years ago.

Also, Iran is always a cost-effective destination and, in recent months, is one of the cheapest destinations in the world that tourists can take Iran tour and spend their days in Iran with best services, such as staying in the best Iran hotels and catering to the finest and most delicious food or buying souvenirs and original Iranian handicrafts from Iran.

despite all of these good features that Iran, as a tourism destination has, still there are many tourists especially from Europe and the US that is Iran safe to travel?

Safe Iran is welcoming you

Because of the political issues between Iran and other countries' governments, most of the news that you hear from safe Iran may be negative, but all these bad advertisements are made to make Iran appear to be bad and insecure.

If you want to travel to safe Iran and you are a little bit worried about Iran safety, you just have to take a look at the travel blogs and travelers opinions on different social media, especially TripAdvisor to find out how different is the reality of Iran with what negative rumors try to say about Iran. They all regard Iran as a safe country for all tourists from any country and any religion around the world.

Even according to Lonely planet articles, safe Iran is really considered as a safe country, even according to some travelers’ opinion, it is a safer country than Europe for travel, as well as a suitable and secure country for women tourists who travel solo.

Each country, apart from its tangible attractions such as historical monuments, museums, and natural attractions, has another important attraction, which is the culture of that country. Each country's culture embraces all its customs, people, languages, celebrations and ceremonies.

One of the reasons why tourists, especially American and European tourists, are concerned is the fact that, because of negative propaganda about safe Iran and Iranian people, they are convinced that the Iranian people will deal badly with them, or may even argue with them or Insult them.

We must say that the hospitality in Iranian culture is well-known among all the people of the world, and all tourists who have traveled to Iran, have admitted that the Iranians were very nice to them, especially when they realized they were from Europe or the US, they tried to chat with them friendly, and were so kind to them.

Some even invited them to their homes for lunch or dinner or some people if they did not have the opportunity to talk with the tourists, they smiled at them while they were walking alongside each other.

Among the tourists' comments about the Iranian people and their hospitality, there was a comment from an American tourist that says: "When you travel to Iran, you feel like a celebrity, because everyone wants to talk to you and take selfies with you."

Now, it is your turn to decide by reading this article and the opinions of all tourists who have visited safe Iran in social media, travel to Iran and experience a unique trip in this country alongside the kind and hospitable people in complete safety and peace.