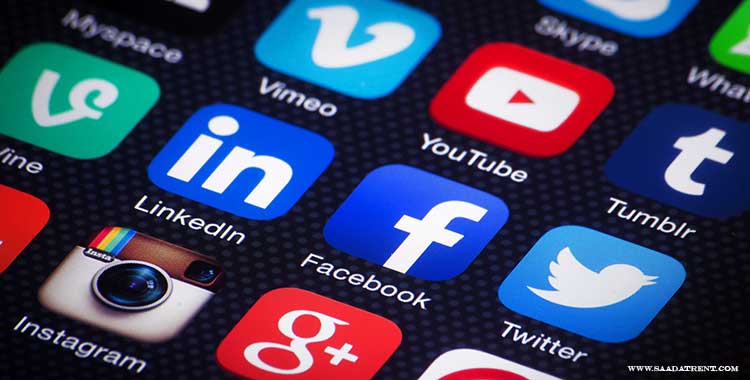 Most useful apps for traveling Iran

While you take Iran travel tours, there are some applications that if you installed them one your smart phone, that would make your trip so easier.

If you decide to book a plane ticket and travel to Iran and have some of the best times of your life, I should say congratulation on this choice. While you take Iran tour, there are some applications that if you installed on your smartphone, would make your trip so easier.

So here we listed the most useful apps for traveling to Iran and also their download link from the main website. so stay with us.

Also, hotels usually provide their guests Wi-Fi internet connection free or with costs in their rooms. Also, many cafes and restaurants have these options too. So don’t worry in general internet connection is good enough for you to use the most useful apps for traveling to Iran.

As you may have noticed, you can't find many Iranian applications in the play store or App store. there are some safe Iranian downloading apps that you can use when you are in Iran tourism.

For android can use this app for downloading applications like snap, tap30, or another Persian app for free.

This is another most useful app for traveling to Iran for IOS users who wants to download some Iranian apps that they can't find in App Store.

Telegram is the most popular messenger app among Iranian people. But you may have some problems in connection with this app because recently been blocked in Iran.

Unlike the previous app, WhatsApp messenger is one of the most useful apps for traveling to Iran that works in Iran well and you can message free or have audio and video calls.

Another app that is suitable for video calls is Imo which works great too in Iran.

One of the best applications that shows you the ways and distance between your current location and the place you want to go. It also shows the ways with less traffic.

Besides Google Maps, Waze is another useful application that shows you the best way to everywhere you want to go, also the way with less traffic and it shows the Police cameras on highways and the time you need to arrive there too.

Iran subway line connects different parts of the city and is one of the easiest ways to excursion in the city without wasting your time in traffic. This app is for those who want to use the Tehran subway. Its shows all the lines and stations, their timetable and also taxis and buses routes to each station

Snapp is the Iranian and local version of Uber. You can easily register this app on your phone in their last update, they added English and French language too, so it would be easy to use it. You need just mark your current location and destination and request for a drive.

By downloading this application, you will be able to find all the cool places in Tehran and other cities like Iranian food restaurants, friendly cafes, and the best fast foods. Iranians are so active in this app.

Well, this application is the most common app you can use to translate words to Farsi and vice versa. Also, it's good because it has a voice translate feature too.

this app is a useful dictionary that translates the words or sentences you want to say like directions, asking for help, or saying numbers, from any language to Farsi.

Some other useful apps

Iran is a four-season country that its weather changes by traveling between cities. this app will be useful for you to be aware of every city's weather before you go there.

Iranian people use the solar (Jalali) calendar called Shamsi, which may cause some confusion for foreign tourists who travels to Iran. So this application with help you to convert dates from Georgian to Shamsi.